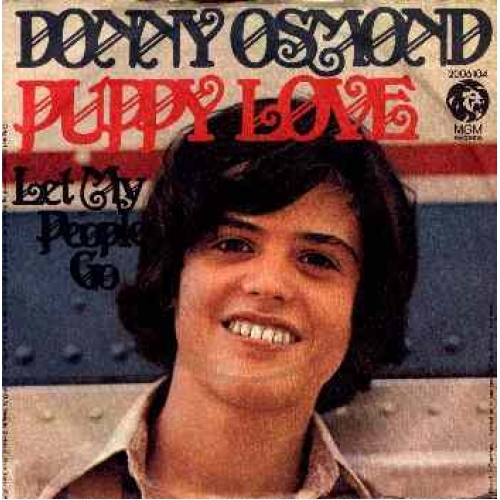 Though we had a heatwave a week or two ago here in the good ol' Rotten Apple, summer proper did not start until just the other day and today kicked things off for real with muggy temperatures of 90 degrees, with an extra five tacked on when you factor in the stifling humidity.  I began the day by resigning myself to the inevitable seasonal billing gouge that comes with running an air conditioner when one lives in an apartment that's on the sunny side of the street and has no cross-ventilation,  and with that in mind I installed my trusty Frigidaire window unit. Since it takes a while to cool off my studio space (which was hovering at a stuffy 85 degrees), I left the AC running and made a pilgrimage to the White castle on Atlantic Avenue. On a hot day like this, walking is a bad idea, so I took the two buses to the Castle and enjoyed my monthly indulgence in its evil anti-culinary glory. Once finished, I hopped the B45 bus back down from the industrial stretch of Atlantic Avenue that features a number of very dodgy-looking restaurant supply warehouses (featuring rusted-out, unclean restaurant and deli equipment that looks like it would never work again) and waited for the B63 bus that makes its way along 5th Avenue to drop me off right around the corner from my apartment. So far, so good.

After a short wait, the B63 bus pulled into sight, much to the relief of the assembly waiting and melting at the stop. There's a driver on this bus line whose bus is rigged to play various tunes whenever the door opens to admit passengers, with his preferred musical accompaniment being the opening bars to the theme from THE TWILIGHT ZONE, and it was he who piloted the vehicle this afternoon. Today, however, he'd changed things up by rigging the door to play part of the ultra-nauseating Donny Osmond cover of the already treacly "Puppy Love" (originally a #2 hit for Paul Anka in 1960). When the door opened, the passengers were assaulted with the girly voice of Donny squealing out "And they call it puppy looooooooove/But I guess they'll never knooooooow/How the young hearts really feeeeeeeeel..." That snippet loudly repeated EVERY TIME the door opened, so imagine being a passenger who was on that bus for the long haul. Fifteen minutes of that was enough to make me contemplate a sadistic three-state killing spree while completely nude, save for a head-to-toe slathering of Nutella blended with Cheez Whiz.

Labels: ON THE SIDEWALKS OF NEW YORK, SUMMER 2013

Sounds like staying in Gitmo would be more humane than a staying on that bus for any length of time.

I was with you up until "Cheez Whiz". That's just weird.