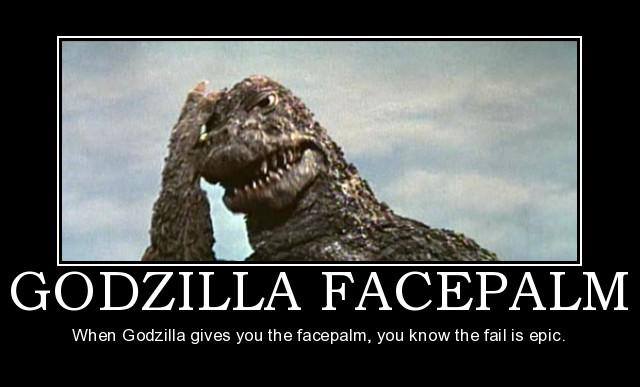 NOTE: This story was originally posted to my Facebook wall three years ago but I somehow neglected to run it here, where it truly belongs.

While waiting for a bus on 7th Avenue a little over an hour ago, a sixty-something white woman stared at me for a while with a look of admiration on her face, eventually wandered over, looked me square in the eye and said, "Nice dashiki, bro!"

Need I tell you that she lost me at "bro?"

I thanked her for her compliment and hoped she would go away but no such luck. She instead got closer and began going on and on about how African colors were so beautiful and how Africans were so smart for knowing what colors go well with their coloring. She then asked me, "The dashiki comes from NIgeria, yes?" I wear dashikis purely because they are comfortable and I give less than two squirts of rat's piss about their point of origin, so I politely told her that I had no idea. She then began to lecture me on how I should look it up and become familiar with "my culture," which led me to stop her right there and tell her that my culture is American, thanks to me being born and raised here. ( All done politely because, though she was exceedingly presumptuous and condescending, she was clearly being sincere and meant no offense.) I also explained that my ethnic makeup is a genetic stew of four distinct ethnic varieties from five points of origin on three continents and two islands, and that I had no real interest in Africa. (Tell the truth, American black people, do you really give a tin shit about "the Motherland?" We are NOT Africans. We are Americans, goddammit, and actual Africans will be the first to let you now that in no uncertain terms. Trust me on THAT one! Which is not to say that I don't know some really cool Africans, one of whom I consider to be one of my brothers and whose African relatives are some of the most sweet and fun people I've ever had the pleasure to know.)

Anyway, she still kept trying to school me on black culture, so at that point I adjusted to waking meditative mode, in which I was able to perceive her natterings and nod or say something like "Uh-huh" when appropriate by way of response, while in my head all I could see was a vast void in which time became a moot concept. I have no idea how long she yammered at me but eventually the bus arrived and I was able to make my polite escape. Thankfully she had just happened to be standing near a storefront when she saw me and did not have to take the bus.
Posted by Bunche (pop culture ronin) at Friday, August 04, 2017