NOTE: this one's from last year, but I still stand by the sentiment. I know it's a rerun but it's okay to cheat during the holidays, sez me. 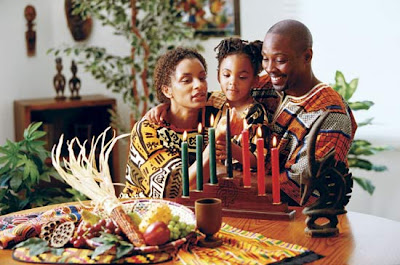 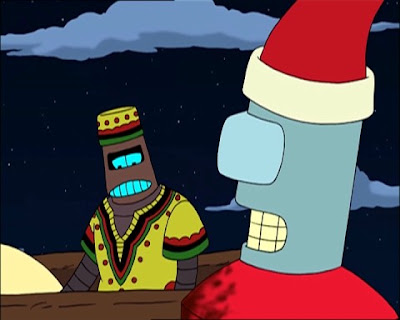