TODAY I AM FIFTY 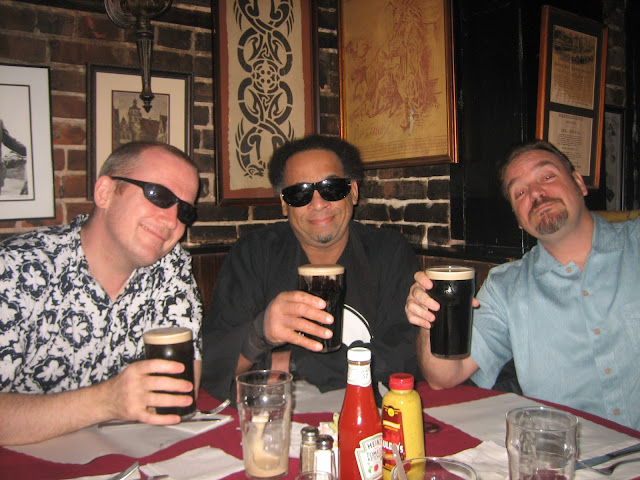 Kissing my forties goodbye with two staunch pals whom it is my distinct honor to know..

Despite many years of assorted idiocy, Yer Bunche somehow managed to live to see my fiftieth birthday and I'm quite pleased to say that I did. I have stuff to do today but I wanted to note that the big day is here and that I will be reporting on my entry into the half-century club over the next few days. STAY TUNED!
Posted by Bunche (pop culture ronin) at Saturday, June 27, 2015 4 comments:

HAPPY BIRTHDAY TO ME

THE PERFECT SONG FOR MY 50th BIRTHDAY 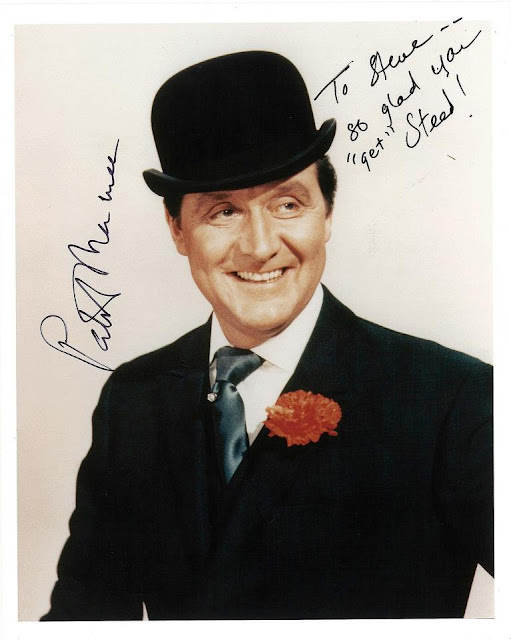 Raised by his lesbian mom in a country house with her rich lover and forced to wear kilts to feminize him, booted from Eton for selling pornography and being a bookie for fellow students, gaining pop culture immortality as the constant in THE AVENGERS, and appeared in both THIS IS SPINAL TAP and LOBSTER MAN FROM MARS, Patrick Macnee, you were truly awesome. Rest well, sir.
Posted by Bunche (pop culture ronin) at Thursday, June 25, 2015 No comments: 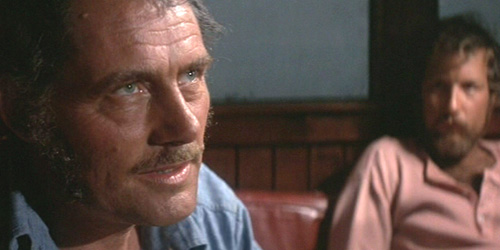 Seriously, if it's playing anywhere near you, hie your ass to the theater and pay your respects as a true cinephile by seeing JAWS again as it was intended. I'll never watch it again unless it's projected and you can bet your ass I'll be there for the 50th anniversary.
Posted by Bunche (pop culture ronin) at Wednesday, June 24, 2015 No comments: