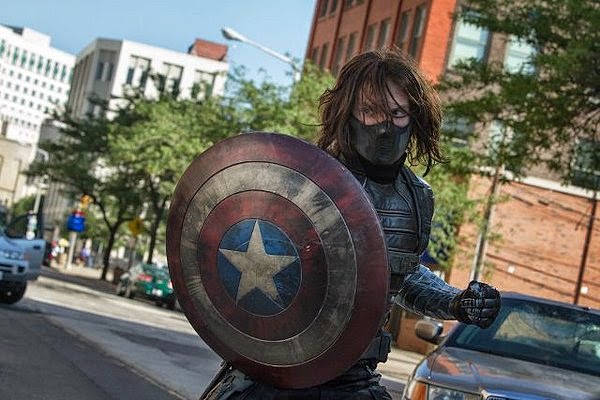 It’s two years after the events of MARVEL’S THE AVENGERS (2012) and Steve Rogers (Chris Evans) — aka Captain America — continues fighting for his country (and the greater good in general) as an operative of S.H.I.E.L.D. while also struggling with adjusting to being a living anachronism who’s been time-displaced by seven decades. Partnered with veteran super-spy the Black Widow (Scarlett Johansson) and a crack team of the hardest of hardcore special ops soldiers, Cap and crew storm a hijacked ship to rescue the ransomed innocents onboard, but during the mission Cap discovers the Widow acting on a separate and rather shady mission that he was not made aware of. That discovery puts him at odds with S.H.I.E.L.D. direct or Nick Fury (Samuel L. Jackson), who, seeing Cap’s discomfort with possessing a strong sense of morality that runs counter to a career in the sometimes-nasty world of international espionage, clues him in on Operation: Insight, a government initiative that will put three new heavily-armed heli-carriers in the air, each ready to rock some heavy-duty ordnance on the nation’s enemies before they have a chance to actually get up to anything. Cap, being the true blue guy that he is, states that he’s all for fighting in the name of freedom, but this latest plan reads not as freedom but as a means of imposing order by means of devastating, practically-applied preemptive fear-mongering. While Cap stews over his disgust with S.H.I.E.L.D. and his own role in furthering their agenda, Fury, to his horror, discovers that S.H.I.E.L.D.’s security protocols have been compromised and the control of Operation: Insight is in the wrong hands. Fury soon finds himself targeted by unknown foes that dispatch a legendary, highly skilled, bionic-armed — and apparently un-aging — assassin known as the Winter Soldier, and calling the resulting takedown brutal would be a gross understatement. With Fury taken off the board, Cap, the Widow, and para-rescue veteran/PTSD counselor Sam Wilson (Anthony Mackie) — known to longtime comics readers as the Falcon — must ass-kick their way through a maze of intrigue and low-down treachery that leads to the highest levels of government, and whatever the outcome, things will never be the same for any of the players.

That’s really as much as I can say about the plot without giving away its intricacies and surprises, but I will say that I greatly enjoyed the film. It’s every bit as good as its predecessor, only with the WWII period flavor replaced with that of a political/espionage thriller, and with the action cranked up considerably. With Cap’s origin out of the way, the movie’s main thrust it to take the audience along with the most moral of heroes on a journey through the murkiest waters of the global spookshow as filtered through the sensibilities of the Marvel Universe. A few notes: 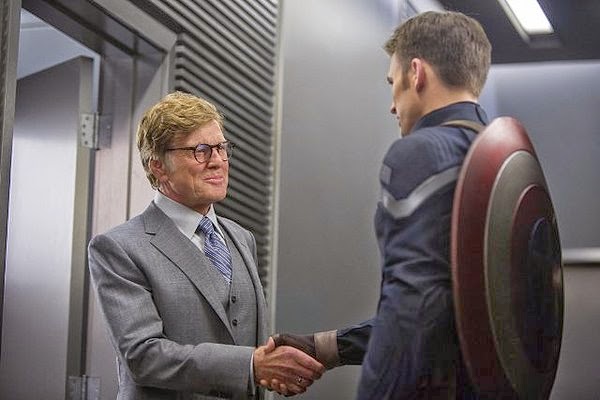 I saw the film at the Marvel Comics company screening with a number of friends and former colleagues, and several of those comics veterans hailed CAPTAIN AMERICA: THE WINTER SOLDIER as the best Marvel movie yet. That opinion was espoused by people who would not say that in order to tow the company line, so take it for what it’s worth. 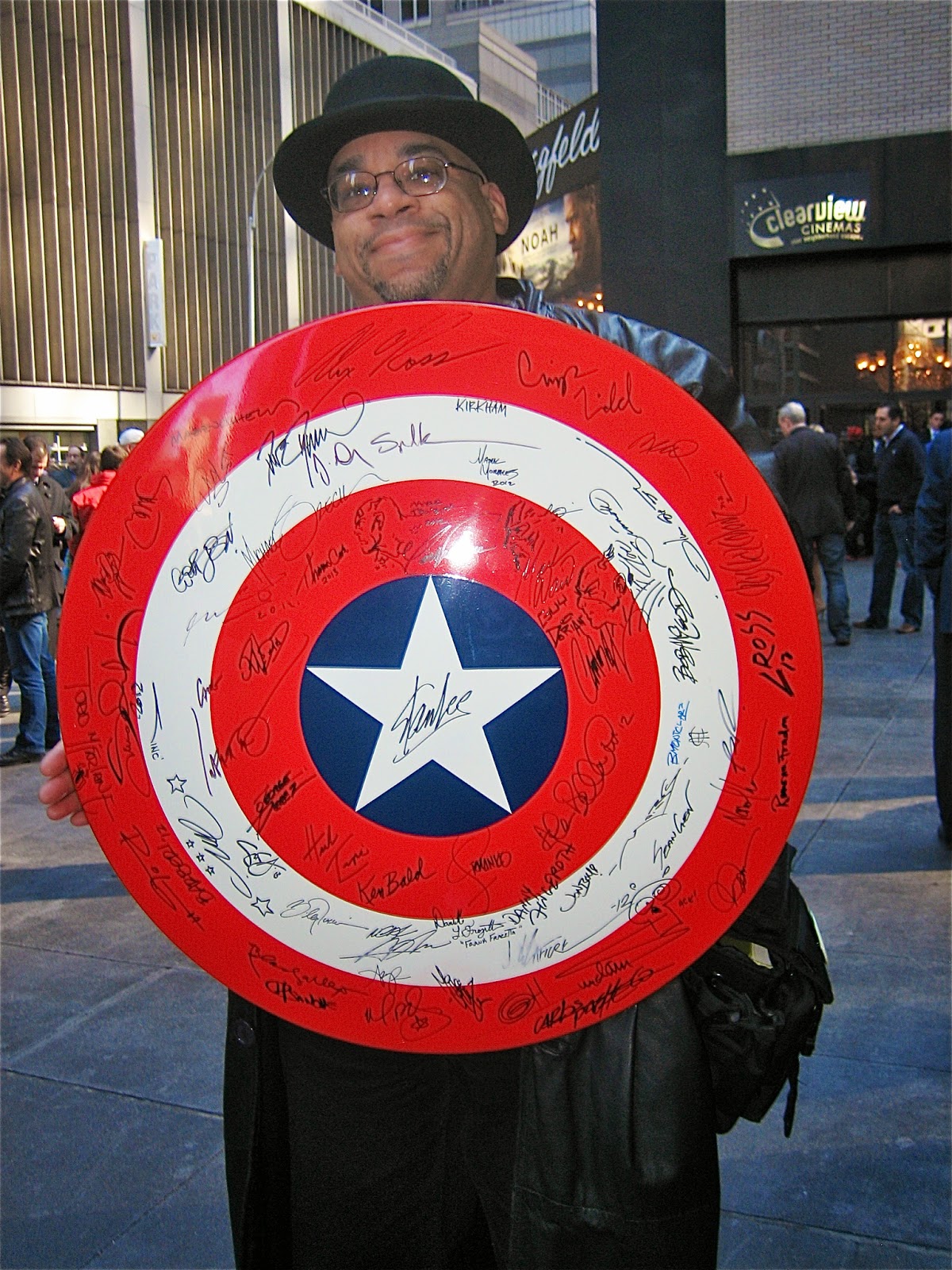 Yours Truly, at the Marvel Comics screening at the Ziegfeld. The shield belongs to a super-fan whom I've seen at the NY Comic Con several times over the years, and all of the signatures of comics luminaries are authentic.
Posted by Bunche (pop culture ronin) at Monday, March 31, 2014 2 comments:

AIN'T IT THE TRUTH!

The photoplasty of my Facebook images continues, with this apropos entry from Melanie Cossio Avallone. 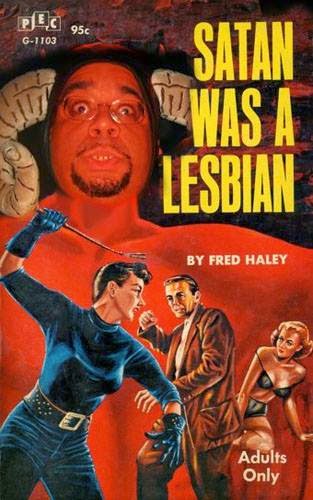 There's been a trend where people post photos of themselves online and let their friends alter them in ridiculous ways via Photoshop, so a few days back I granted my photoplasty-savvy artsy pals leave to raid my Facebook photo albums and mess with pics of me in any way they saw fit, the more ridiculous or offensive, the better. Well, the first two digitally-retouched images have come in, courtesy of my old friend and ultra-talented artsy colleague Matt Maley, and they're a hell of an opening salvo. This first item is fun enough: 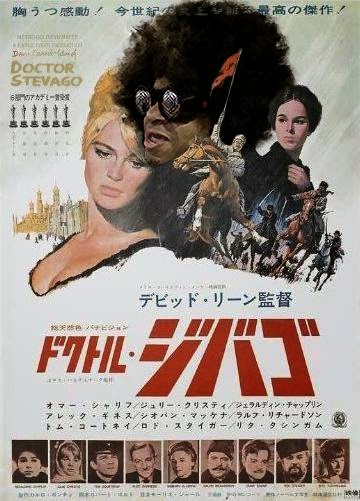 But it's this second one that I'm absolutely mad for, and I intend to have it printed at 8"x10" and framed for my wall: 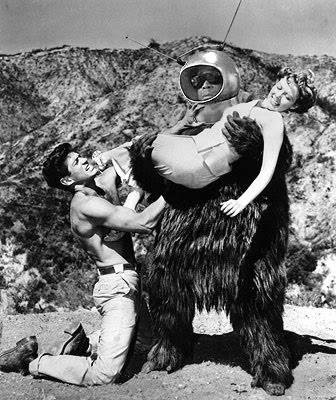 Ro-Man, the titular star of the infamous ROBOT MONSTER (1953), is my unofficial alter-ego, so this could not possibly have made me happier.

I'll post more such items as they come in, and I sincerely hope they start veering into the ultra-absurd and twisted! 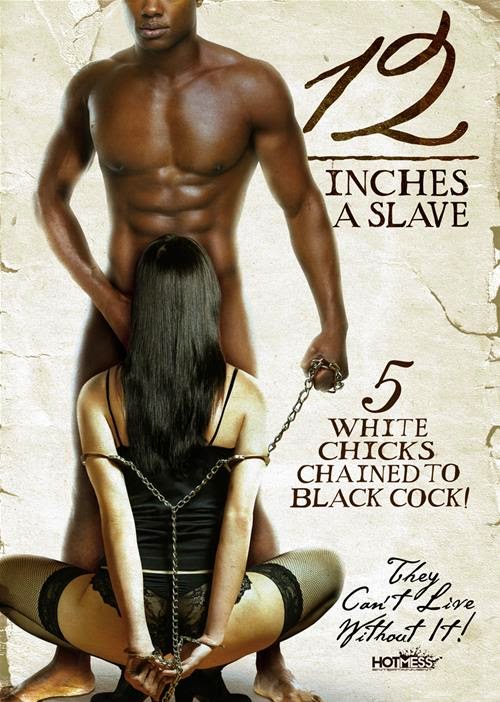 Labels: PORNO-ROCITOR, THE MAGIC OF PORNOGRAPHY 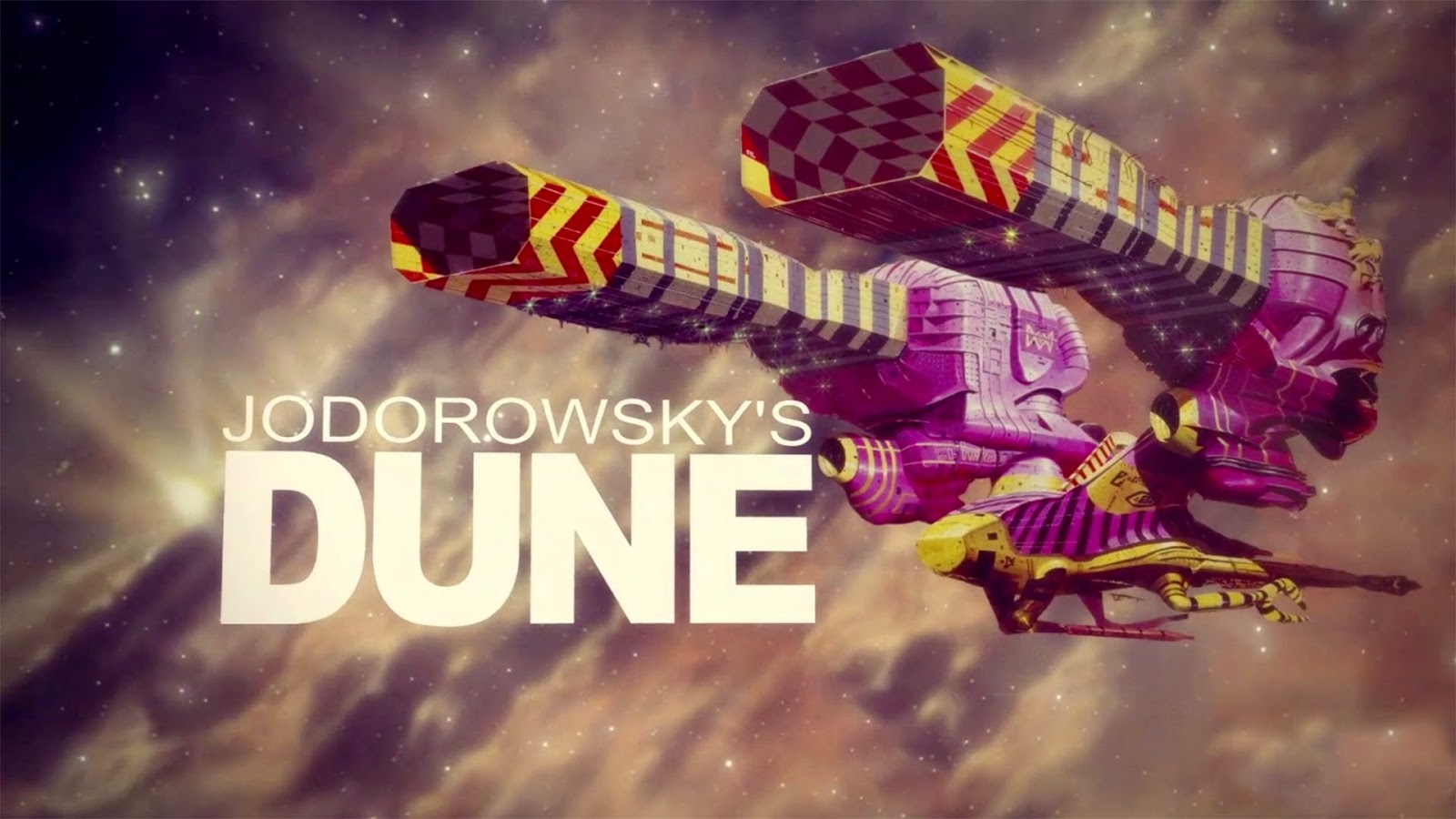 A TRAILER THAT COMPLETELY BLEW MY MIND

When I first saw this trailer back in 1988, it spurred me on a six-year quest to find the movie in question, which I finally managed to do when it turned up among VHS tapes relegated to the for-sale bin in a porno store that fell victim to the cleaning up/complete and utter ruination of NYC's legendarily sleazy Times Square area. Watch this and tell me that you would not have been intrigued. I was not disappointed when I finally got to watch this movie on home video,  but I deeply regret not having the opportunity to see in that 42nd Street theater that ran nothing but worn-out prints of martial arts movies 24/7.

Special thanks to my friend and former DC Comics colleague Morgan for alerting me to the existence of this one. I grew up as a huge fan of Cheech & Chong's albums — long before I ever got anywhere near being a stoner myself — yet I had no idea that any animated versions of their material ever existed.