TAKING IT WAY TOO FAR 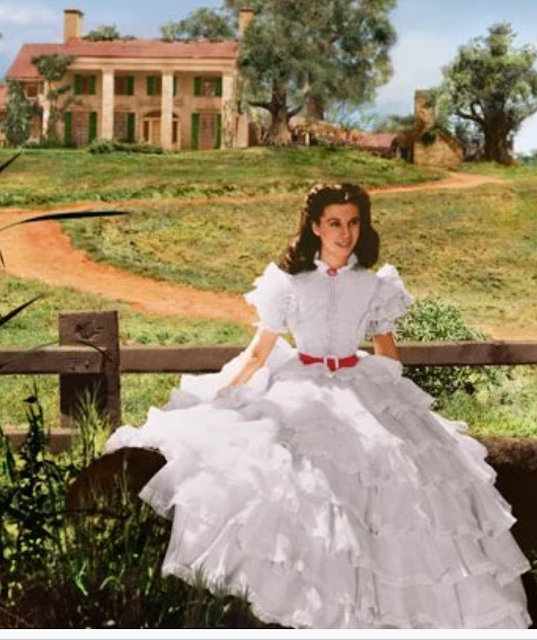 While grocery shopping yesterday, I could not help but overhear a 20-something couple picking out assorted items.
What brought them to my attention was how unconsciously loud the woman, who happened to be a very cute blonde, was, as she blathered on endlessly about this that and everything else, but mostly about white women. What drove it firmly into the territory of the ridiculous and offensive was her doing all of this in an intentional "white woman" accent cribbed from virtually every black standup act of the the past sixty years — if you knew where to look, starting in the days when black men talking about white women on stage was a possible one-way ticket to the morgue — and her accent bore verifiable influences from Richard Pryor, Eddie Murphy, and Tyler Perry. All of this was compounded by mixing things up with an outrageous "ghetto ho" accent for counter-point. She was basically a one-woman minstrel show dropping "white gurl" jokes, or, if you prefer, a one-woman show of WHITE CHICKS. It was bizarre and I almost said something, but I let it go. If the cosmos wants to give her a "Bitch, are you for real?" moment, then let someone else do it. I have too much on my plate at the moment.
This level of un-self-aware cringe is what I was afraid of when some of my very white nieces and nephews started getting into Tyler Perry and began imitating Madea's mannerisms. Needless to say, I came down hard on that shit.
And now we have today's climate. How is her unabashedly doing this in a neighborhood dominated by people of color? The mind wobbles.
Posted by Bunche (pop culture ronin) at Wednesday, July 15, 2020

Labels: ON THE SIDEWALKS OF NEW YORK, PANDEMIC 2020, REALITY CHECK