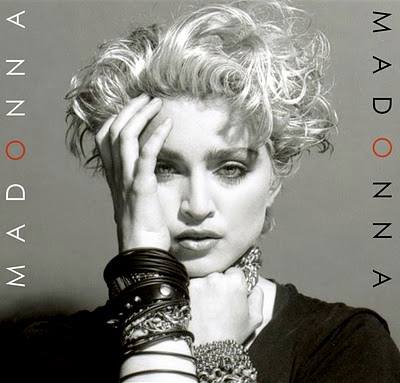 I was a freshman in my first semester of college when the album's singles began their saturation bombing of the airwaves and as a punk rocker/new-waver/metalhead, I fucking hated her music. Fucking HATED it. One of the guys on my hall was a young Jamaican-born black gay dude who had yet to figure out his blatant gayness, and he worshipped that record. When he asked me, "Do you like Madonna?" I responded with something to the effect of, "Bah, she's nothing but another generic pop star and her so-called music is a load of disposable, mindless horseshit. She'll be forgotten in a year." Clearly I am no prognosticator.

And, for the record, I like maybe three of her songs out of a three-decade catalog, though I do respect her as a cash-generating juggernaut.
Posted by Bunche (pop culture ronin) at Saturday, July 27, 2013