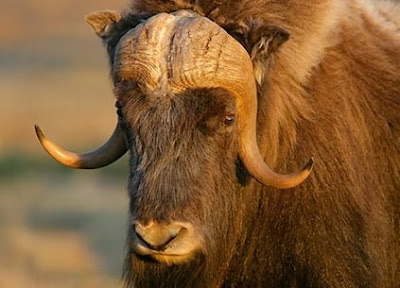 I love me some slow-brewed oxtail stew, a hearty mainstay in the cuisine of many cultures, and my own version of it derives from the Chinese and Jamaican varieties. Loaded with beefy goodness, vertebrae that are incredibly flavorful when sucked on after cooking, corn, peas, onions and beans, this is tasty as a motherfucker, very filling, and will make you drop a tree trunk-solid turd as big and heavy as your head. And this same recipe can be used for curried goat as well!

How to make dis shit, Mon

• Chop up your onions into decent-sized hunks, nothing fancy because it’ll all melt into the mixture eventually. Smash your garlic with the flat of a large cooking knife or cleaver. Have chopped onions and garlic at the ready to add when things come to a boil.

• Drop the oxtail into a big stew pot and add enough beef broth to cover it, allowing a depth of roughly four inches above the meat. Bring to a boil and add curry powder to taste. If necessary add salt and pepper; some curry powder brands have a certain amount of salt already in the mix, so taste the broth to see if you need to tart things up with the salt and pepper.

• Add onions and garlic and drop heat to a simmer.

• Simmer until the meat is just about ready to fall off the bones, and then add the potatoes. Cook until meat is fork tender. Remove from heat and if possible allow to sit in the fridge overnight to “find its flavor” — it’s good fresh off the stove, but the overnight thing really punches up the richness.

NOTE:
Regarding the optional ingredients, the boxed curry mix is suggested for ease of use if you don’t feel like experimenting and coming up with a curry sauce that bears your own culinary signature. The hot sauce is recommended for those who want the stew to have a bit of “kick,” and Indi-Pep is suggested because it’s got a real West Indian flavor rather than a burn-your-asshole-out spice assault. If you chose to use it, lose that dash-regulating white bit of plastic that tops the open bottle and dump about half the bottle into the simmering stew. It’s got some heat, but it won’t kill your pets or children.

You can serve this over white rice or noodles or with crusty bread, but I go for it as a stand-alone soup or stew.
Posted by Bunche (pop culture ronin) at Monday, March 30, 2009

Flavor-wise, how does it compare to Golden Krust? I think they brown the tailbones before braising and I dont think it has beans.