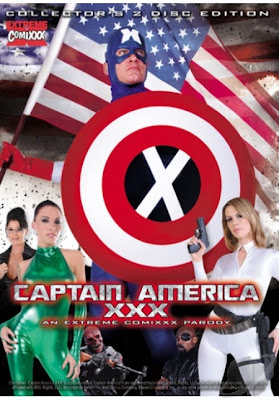 That looks like Sarah Palin in the bg! LOL

Joe, how perfect would it be to see Sarah Palin getting rodgered by the Red Skull while a scratchy old recording of "Deutschlandlied" (better known as "Deutschland Uber Alles" to us Amerikaner schweinhundts) played on the soundtrack? That would be worth the price of the DVD.

It could be Palin or what's her name the Contessa.

I see they are using Ultimate Fury instead of White Fury

The plot of this one has Red Skull getting Palin elected president.