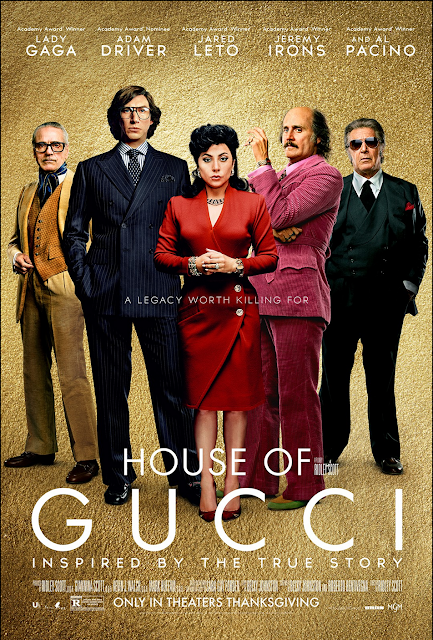 So... HOUSE OF GUCCI, which shall hereafter be referred to as HOUSE OF GOOCH. (If you don't know the meaning of the slang term "gooch," look it up. It is wholly appropriate in this case.) 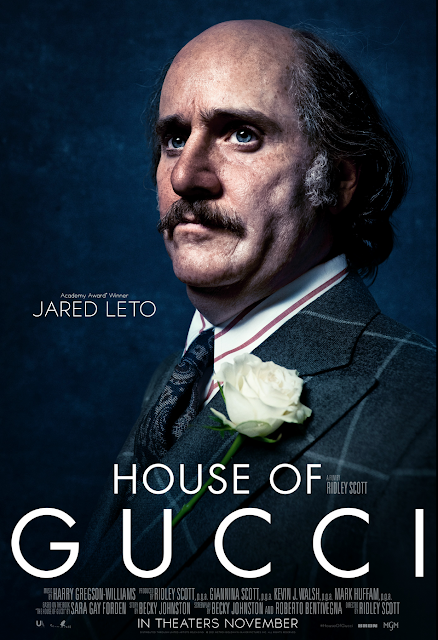