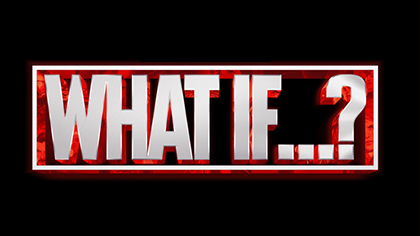 Over the two days of my Christmas visit with Mom, there was a lot of talking, reminiscing, and deep discussion of how we both got to where we are, now that her end time approaches.

Other than having to go through the paperwork for assorted business and bills that will need to be paid when my mother passes — a task that found me trying hard not to cry during, and mostly failing — perhaps the most emotional exchange was during today's breakfast. I asked her "What do you think your life would have been like if you had not been sacrificed on the altar of your family's agenda and also that of my father's dreams?" That led to a very intriguing game of "What If...?" and mom and I both could see her having had the strength to break from her mother's damaging programming upon leaving college with a teaching degree, doing a stint as a biology teacher for a few years, thus kindling her interest in becoming a counselor of teens and families, followed by her going to grad school and earning all of her degrees and certifications, all likely without ever stopping to get married just "because of my mother's marching orders, and because it was the expected to do at that time." But such was not to be, as she was very much a psychologically and emotionally downtrodden country mouse from deep in pre-Civil Rights movement rural Alabama.

Despite the fact that I would never have happened had she taken the path we imagined, we both mourned for what could have been for her life, career, and overal happiness and mental/emotional health.