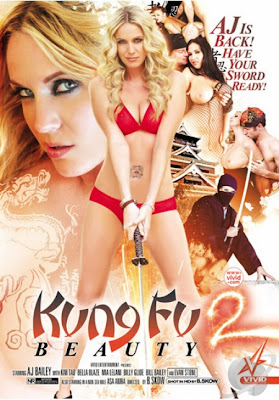 There have been prior attempts at melding the two forms, especially during the 1970's chopsocky boom, and I always found the shoehorning of (badly choreographed) kung fu or karate into a fuck film to be wholly incongruous. Therefore I very much doubt this will be worth even a squirt of diabetic rat's piss. 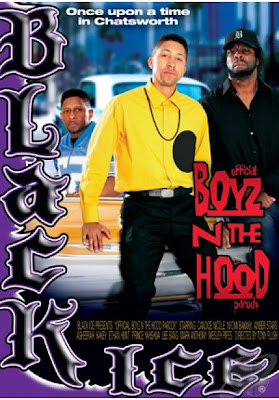 Lastly, unless you've been living in a cave in the remote Himalayas for the past two months or so, you are no doubt aware of the media circus surrounding the extremely public meltdown of actor/party loon Charlie Sheen. The guy has whored and coked his way into the hearts and minds of insatiable scandal-lovers everywhere, with new bizarro developments and pronouncements taking place on pretty much a daily basis. Now comes this so-called parody of The Sheen's adventures, starring a number of his call girl pals, for each of whom his moment in the spotlight of public infamy equals free publicity and the potential for making a few quick bucks. 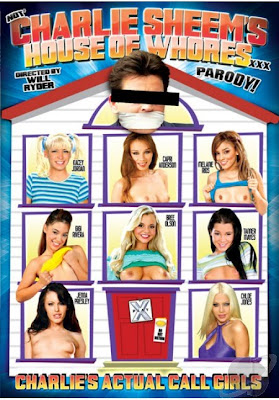