THE BAND MAY SUCK, BUT OH THOSE SONG TITLES... 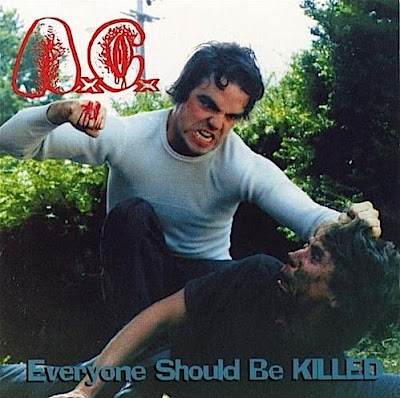 Idunno... I often lull myself to sleep with the calming sounds of "I Gave NAMBLA Pictures of Your Kid" or "Windchimes Are Gay"... Love songs. Nothing but Love Songs...