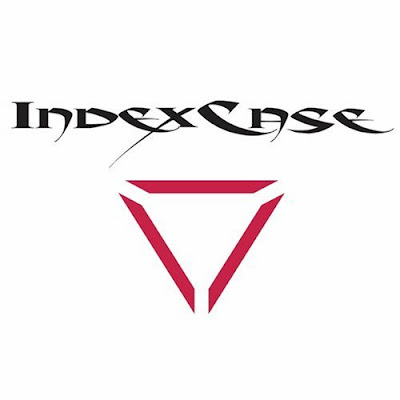 You know those totally pussied-out and ball-less bands seen performing in teen hangouts on TV shows like SMALLVILLE and BUFFY THE VAMPIRE SLAYER?” Well, allow me to introduce you to their allegedly metal cousin, Index Case (what the fuck kind of name is that??). The bombast, fire & brimstone, and general badassery — to say nothing of the testosterone — found in real examples of the genre are wholly lacking here, the album itself being so innocuous and twee that you wouldn’t be surprised to catch your eleven-year-old sister listening to and mooning over how sensitive the singer, Joe Ansley, is.

Seriously, I always thought the point of being in a band was to GET pussy, not to BE a pussy.

This utter tamponathon lurches from one track to the next, each as sappy as its predecessor and mesmerizingly boring. To people who like actual metal, this album is an insult and could probably be considered the aural equivalent to Kryptonite in the way its invisible and insidious emanations rob one of manly strength. Short of surgical castration, this is as close as you’ll ever get having your boys shorn from their fleshly moorings and deposited in the nearest medical waste bin. The whole thing calls to mind a comment made by Tracey the waitress goddess in which she stated that "music like this makes me menstruate," and I want to kick my own ass for listening to this fucking bullshit. Hey, I'm reviewing it and other stuff for Piercing Metal , so don't worry about me totally losing my Bunche-ish moxie! (And, no, Piercing Metal is not a repository for this kind of shit, so don't hold it against them; we get stuff to review, and ya gotta do what ya gotta do.)

And don’t be surprised if some suit at the CW network gets his hands on this album and develops a TV series around this cuddly quartet, thereby providing a nation’s worth of hard-offs for the guys while simultaneously manufacturing a new genre for the teeny-bopper gals to enjoy, and I hereby dub this theoretical genre “Wuss Metal.” TRUST YER BUNCHE!!!
Posted by Bunche (pop culture ronin) at Wednesday, November 07, 2007