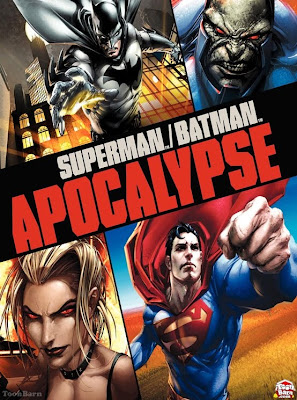 So I saw the animated adaptation of SUPERMAN/BATMAN: APOCALYPSE the other night and I enjoyed it quite a lot. A few notes: 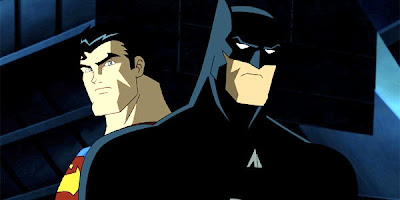 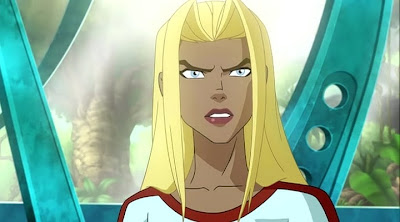 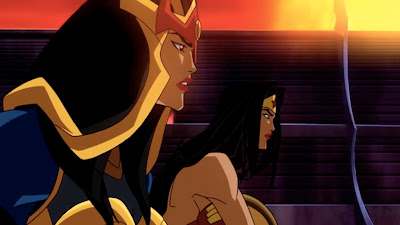 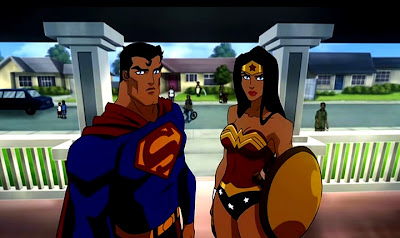 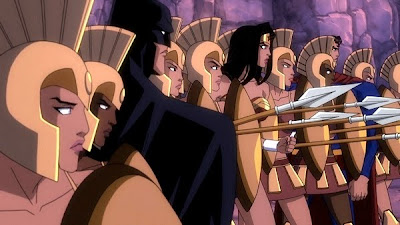 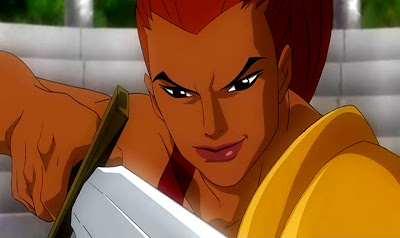 Yeah, yeah, I know. So I dig warrior chicks. Sue me. 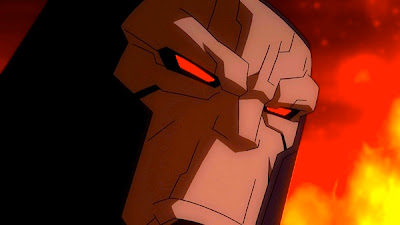 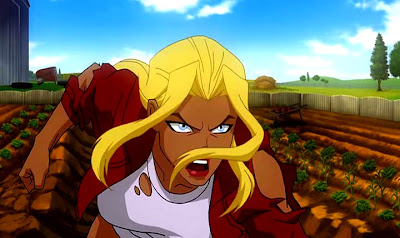 Overall, I rate the film as definitely being worthy of purchase and it is very entertaining. Definitely worth checking out with some brews and buttered popcorn close at hand.
Posted by Bunche (pop culture ronin) at Wednesday, October 06, 2010

I welcome DC exploring character designs outside of the Batman/Superman/Justice League "classic" DCU style, but I despise when they mess with the voices. Particularly when they give them to screen actors vs. voice actors. Do those guys really need to take work from guys who do that for a living? Nobody does a better Batman than Kevin Conroy. Period.

I've said it before and I'll say it again: Kevin Conroy should be kept on lifetime retainer as the voice of the Batman and given a new concubine and a unicorn annually.

I consciously avoid these flicks cuz I just miss the TImmverse so damn much.