BACK IN BLACK: THE RETURN OF GIANT-SIZE MANDINGO

A while back, I used to write a column for the comics website the Pulse entitled GIANT-SIZE MANDINGO, a play on the unbelieveable but true Marvel comic book title from the seventies, GIANT-SIZE MAN-THING (I swear to God!), 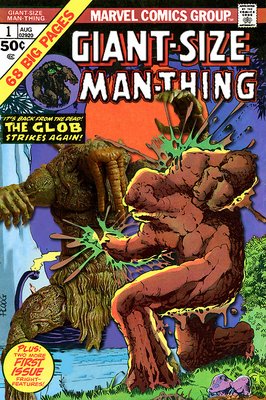 and the most offensive mainstream Hollywood film ever released, MANDINGO(1975), one of my all-time favorites. 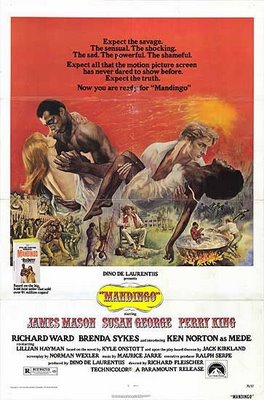 In that column I billed myself as "the High-Yella Heirophant of All Things Heroic," and pontificated upon all manner of four color entertainment, and whatever Hollywood monstrosities caught my attention. It was fun, and now I'm resurrecting the column on this here blog with some new material, and a rerun or two from the original run, so get ready for some fun!
Posted by Bunche (pop culture ronin) at Saturday, December 02, 2006