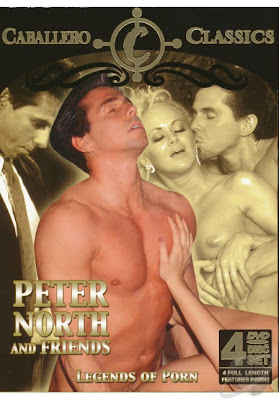 Simply put, the guy's performances were quite impressive and many a belly and face found itself festooned with 98.6-degree gobbets of his DNA, leaving the lass on the receiving end looking like someone had just thrown a cup of Jergens lotion at her, so it was perhaps inevitable that North's truly seminal work would be thus commemorated. If you've never seen North's bacon bazooka deliver one of its storied payloads, you owe it to yourself to check this out if for no other reason that its non-CGI "Holy shit!" value.

As expected, the parody deluge continues unabated and this spoof of the beloved sitcom TAXI is the latest of that questionable lot. 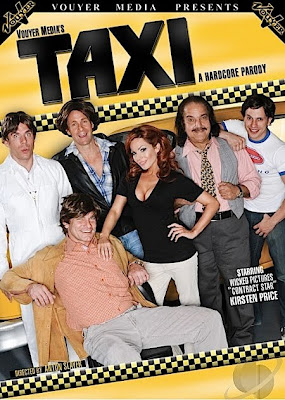 Sure, many of us rubbed one out to the titian-tressed charms of Marilu Henner as hotter-than-shit cabbie Elaine Nardo, so at least that aspect of this video makes sense, but was there really ever anyone out there who fantasized about the sex lives of Alex Rieger, Latka Gravas, or Reverend Jim? That last one is something I do not want to contemplate, in much the same way that the mere thought of Cthulhu and the other "Old Ones" drives sane men into states of gibbering madness, but the crowning anti-achievement of this release is the casting of singularly unattractive-yet-inspirational pork sword grandmaster Ron Jeremy as Louie DePalma, the role that made Danny DeVito famous. At no point during my many hours spent watching the original TAXI did an image of Louie making the beast with two backs with anyone cross my mind, so thank you, o porn filmmakers for giving me that charming sight to ruminate upon. 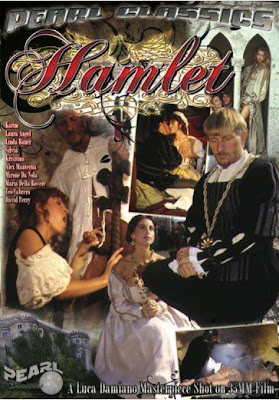 The Bard certainly never shied away from interpersonal entanglements for his characters, but I very much doubt he ever intended for Gertrude to be depicted getting spit-roasted by Rosencrantz and Guildenstern while Prince Hamlet, the brooding Dane, lapped the crotch of Ophelia like a dog enthusiastically scouring his food bowl for the last traces of Alpo and its attendant jellied gravy. I'm a bit of a Shakespeare fan, so, purely in the name of furthering my studies of post-modern interpretations of the great playwright's works, I think I'll have to check this one out. Purely for scholarly reasons, of course...
Posted by Bunche (pop culture ronin) at Sunday, August 01, 2010

Is Hamlet a true retelling of Hamlet with sex scenes thrown in it, or is it just the characters of Hamlet having random sex?

"'tis a consummation devoutly to be wished"