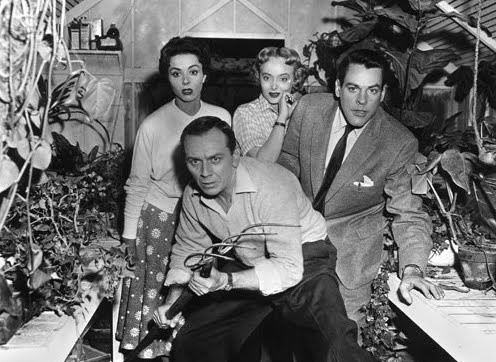 Don't go in the greenhouse.

Every kid has that first film that awakens them to the possibility of cinema being something other than merely the territory of saccharine kiddie flicks and Disney confections, and for me that film was the original version of INVASION OF THE BODY SNATCHERS.

In the black-and-white post-McCarthyism landscape of the 1950's, the sleepy California town of Santa Mira is slowly, subtly taken over by extraterrestrial seed pods that replace the residents with emotionless doppelgangers. This situation is twigged to by Dr. Miles Bennell (Kevin McCarthy) and a number of his friends, all of whom do their damnedest to put a stop to the silent infiltration before it makes its way out of Santa Mira and wipes out the entirety of humanity. 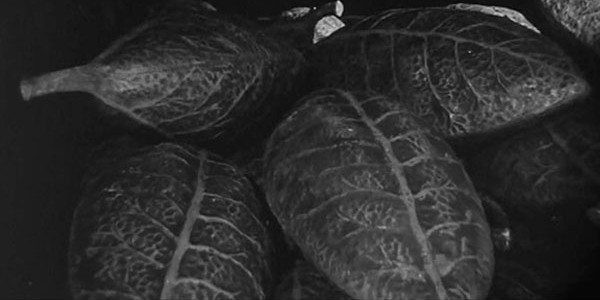 I first saw the film when I was five years old and still trying to figure out myself and the world around me, so the idea of a bunch of quiet plants possibly replacing the uniqueness of me with an emotionless duplicate scared the living shit out of me and put me into a state of wary shock for about a week. If I were replaced by a pod, I would no longer love my mother, my friends, my toys, or my beloved goofy Collie, Corky, so it would literally be the end of my world. And as I pondered the concept, I soon realized there would be no more music or art or other forms of expression of human feelings, and I wanted no part of it. Such a world would be a terrible place and it made the over-the-top scenarios of city-decimating raygun-wielding aliens that were the contemporaries of INVASION OF THE BODY SNATCHERS seem that much less believable. 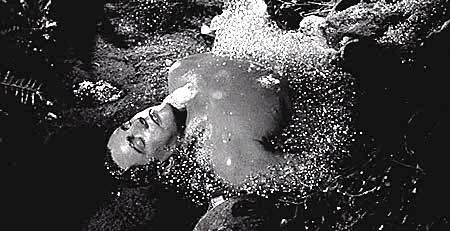 My mother was the person who steered me to a showing of INVASION OF THE BODY SNATCHERS when it ran on the Californian TV iteration of the CREATURE FEATURES sci-fi/horror movie showcase, knowing that I had a budding interest in science-fiction and horror movies, but I don;t think she had any clue as to how much INVASION OF THE BODY SNATCHERS would open up my mind and make me consider how things can lurk just below the surface of utter normalcy and be very, very wrong. It also clued me in to the fact that even when dressed in the trappings of science-fiction, complete with aliens and space-travel and whatnot, a narrative's basic roots and point can still be straight-up horror to the core.

The film was remade in 1978 in a version that's almost as good as the original — high praise from me — but the eerie, paranoid flavor of the 1956 version is simply impossible to beat when it comes to sheer shattering subtlety. HIGHEST RECOMMENDATION. 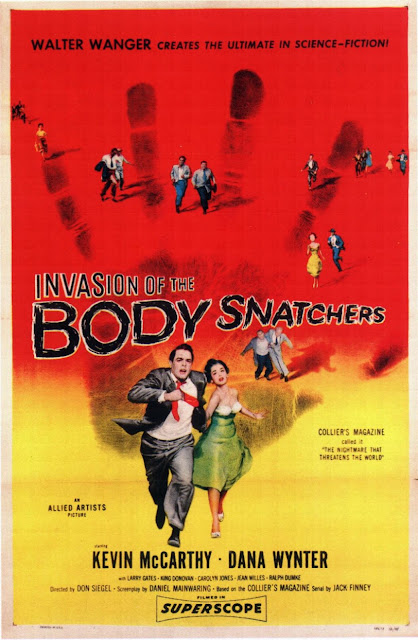