Taking zero time to make and due out in January, we just knew this one was inevitable: 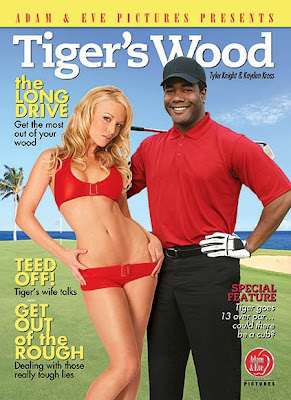