THE LAST OF THE CARTWRIGHT BOYS RIDES OFF INTO THE SUNSET: R.I.P. PERNELL ROBERTS (1928-2010), THE MAN WHO WAS ADAM CARTWRIGHT AND TRAPPER JOHN M.D. 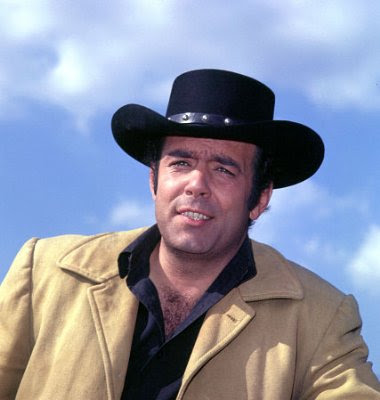 And so and era passes. Pernell Roberts, the last surviving Cartwright, is dead at 81, finally losing his battle with pancreatic cancer. Best known to TV addicts and Western fans of a certain age as Adam, the eldest of BONANZA's Cartwright boys, Roberts left an indelible mark on that show as the most somber and serious-minded of the Ponderosa brood. He left the show in 1965 after six years of acting in a show that the distinguished stage actor thought bit the big one and was briefly replaced by a stepson nobody cared about (Barry Coe) and former Zorro Guy Williams as Ben Cartwright's nephew, Will (Williams quickly departed to become Professor Robinson on LOST IN SPACE and was replaced by David Canary as Candy Canaday). Quoth Roberts in a 1964 LOOK magazine interview, "The plots, the godawful plots. They take a plot and write it six different ways for six different Sundays. One week its lawyers night, next week it's ranchers night. You change protagonist, but it's the same old plot. And the writing-GAD!" 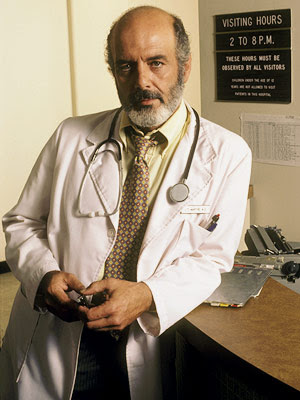