Sequels in general tend to suck out loud in general and the further a series of films progresses past its inaugural outing, the decrease in quality from film-to-film can be staggering to track. A perfect example of this is HALLOWEEN: THE CURSE OF MICHAEL MEYERS (1995), the sixth in the HALLOWEEN franchise and one of the worst sequels ever made, which myself and a handful of my Bullpen compatriots witnessed in the theater on opening night. Damned near a textbook example of a series proudly announcing "We've completely run dry of ideas," I recommend this film to anyone who wants to see the exact moment when a franchise unquestionably crashed and burned once and for all. 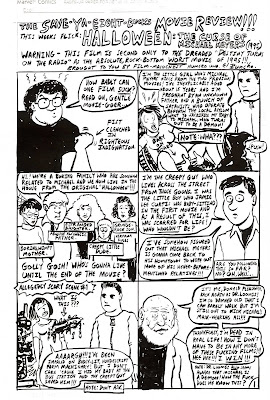 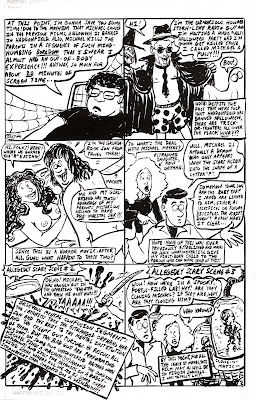 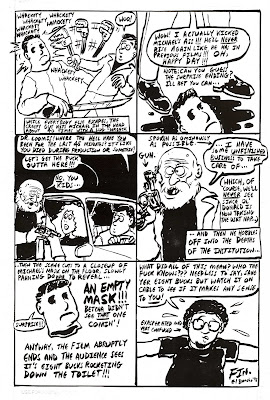 It's rare that you can actually see people on screen giving up during a production. This is one of those movies. Still doesn't make a lick of sense to this day... And yet, I love it!

I am having a blast reading these. Keep them coming!

How I miss these reviews!