Those of us who unashamedly enjoy pornographic entertainment are, if asked, certain to have a number of entertainers in that field that we consider our favorites. In my case, I discovered X-rated material in earnest at the tail end of the 1970’s, a glorious time for adult entertainment that yielded sweaty, fleshy, carefree smut with a smile, and my tastes in such stuff were molded by what I encountered during those formative years. Consequently, I can’t stand fake tits, “landing strip” or totally shaved pubic areas don’t appeal to me — too little girl-like — and skinny/under-nourished chicks just put me off (Sharon Mitchell being the lone exception to this rule; god how I love her cute face and Jewish schnozz). 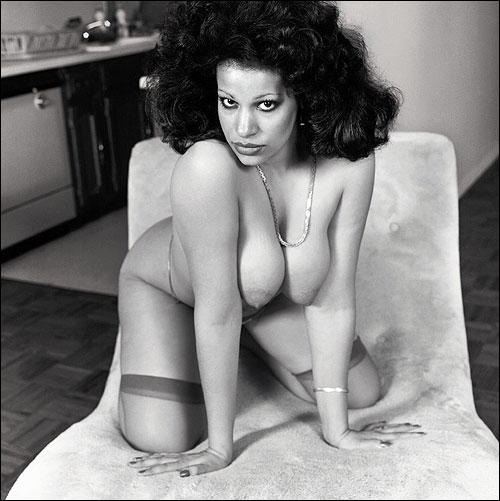 Or so I thought. 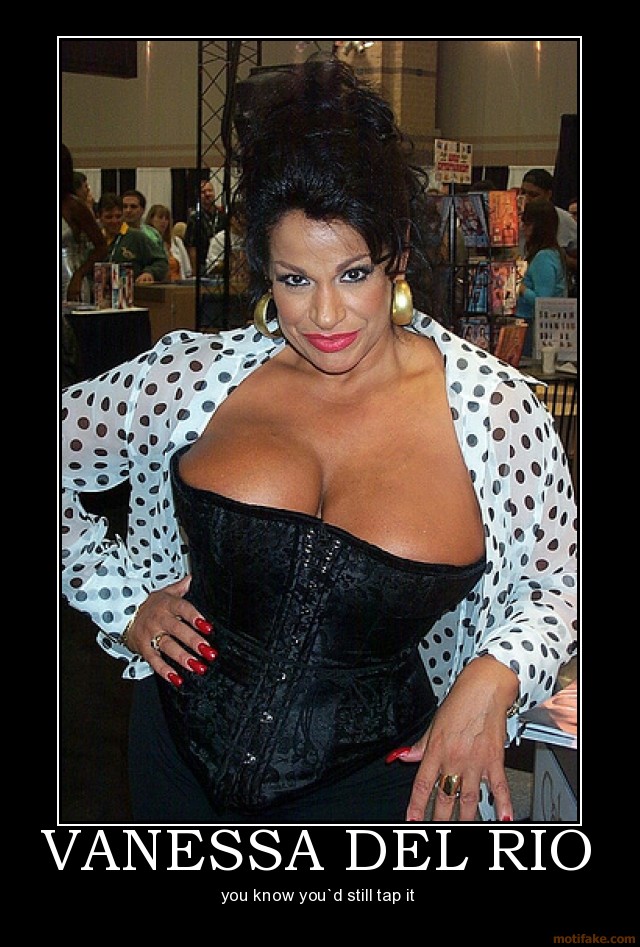 Labels: PORNO-ROCITOR, THE MAGIC OF PORNOGRAPHY, WHAT I DONE BEEN READIN'

It's selling for $37.79 at Amazon. I'm tempted, but I don't think I'm enough of a fan of hers to drop that much cash on a book about her. Seka or Tracey Adams, that would be a different story...

Steve, I'd love to hear your opinions on Nina Hartley, Misty Regan, and Ebony Ayes.

One of my all time favorites! She makes a great vampire as well!;)