MARILYN CHAMBERS: CAUSE OF DEATH "INCONCLUSIVE" 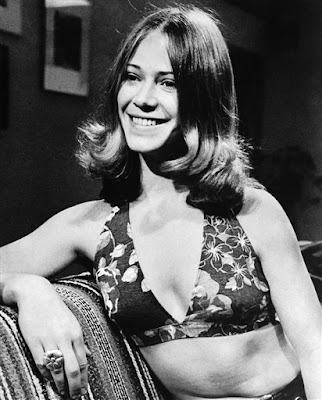 From the Associated Press:

LOS ANGELES (AP) — A Los Angeles County coroner official says an autopsy has failed to determine the cause of death for adult film star Marilyn Chambers.

Chambers was found dead Sunday at her home in the Los Angeles suburb of Canyon Country.

Chambers starred in the explicit 1972 movie "Behind the Green Door," which helped bring hard-core adult films into the mainstream.

Her appearance in the film cost the then-aspiring model and actress her job as Procter & Gamble's Ivory Snow girl. She had appeared on the soap box with a baby and the caption "99 & 44/100 percent pure."