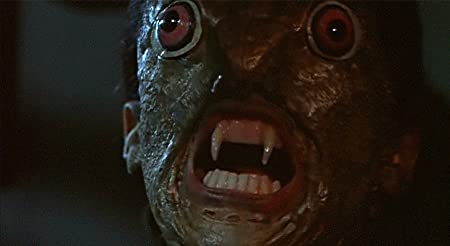 In a Cornish village at the dawn of the 20th century, the locals are terrified of the mysterious "Black Death" that has struck down several among them. Harry Spaulding (Ray Barrett) inherits his brother's cottage when the brother is done in by the Black Death, so he moves in with his new bride, Valerie (Jennifer Daniel). Spaulding starts to look into the circumstance of his brother's death but is met with standoffish locals, eventually encountering the stuffy Dr. Franklin (Noel Willman) and his daughter Anna (Jacqueline Pearce), and eerie beauty dressed in foreign garb. In short order all of these elements (and more) converge and the Black Death is revealed to be hideous snake woman, actually Anna, who had been kidnapped and cursed by a Malay snake cult. 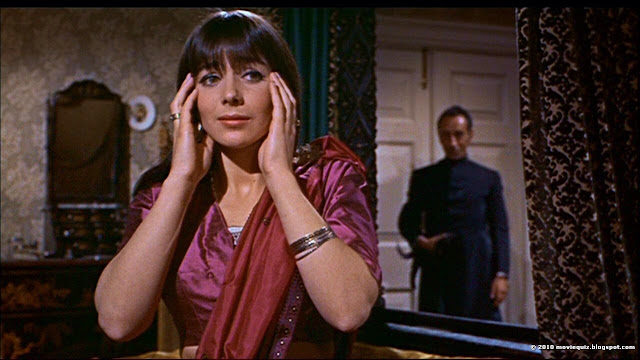 I love horror films from Hammer Studios and when they are firing on all cylinders they are a thing of joy forever, which is why when they turned out the occasional middling effort, it came as little more than a passable time-filler. Such was the case with THE REPTILE, a story that retreads what was by now familiar ground for the studio, basically being yet another of its many vampire shockers but done up in serpentine drag. If you've seen one of those films, you've seen this, only done with more lively flavor and minus the old school xenophobia. The sole truly memorable aspect of this one is the look of the titular monster. In fact, if one really wants to go there, this is a case of Hammer ripping off itself, as this is pretty much a rehash of the far superior THE GORGON from two years early. While THE REPTILE is by no means bad, it's strictly for Hammer completists only, so check out THE GORGON to see the same basic story idea done right. It's suitable as an entry-level mildly-scary movie for kids, so take it as such. 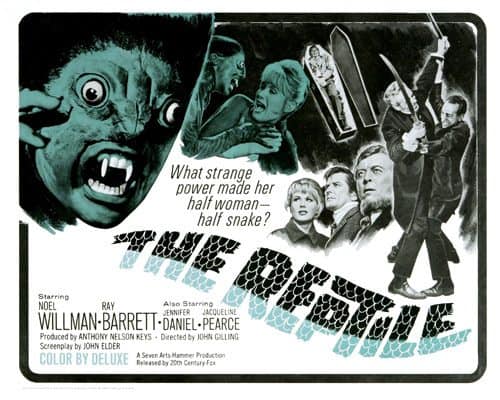