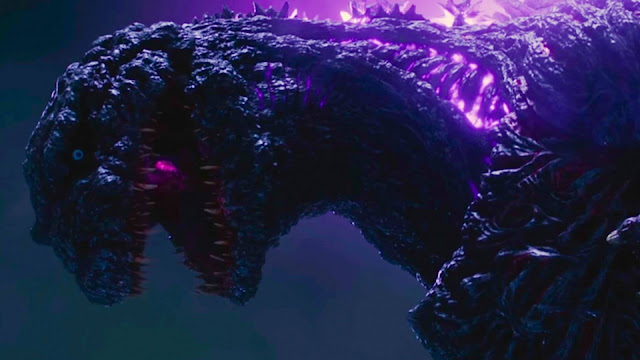 This first genuine (meaning "made by Toho") Godzilla movie since 2004's GODZILLA: FINAL WARS gives us a soft reboot that is more or less "Godzilla a la Cloverfield" in that it chronicles what happens when a new and nastier Big G surfaces for the first time, only with a more serious-minded "grownup" take on the proceedings. (It's arguably among the more dour of the Godzilla entries, right up there with the 1954 original,  1984's THE RETURN OF GODZILLA, 1989's GODZILLA VERSUS BIOLLANTE, and 2001's GODILLA, MOTHRA, AND KING GHIDORAH: GIANT MONSTERS ALL-OUT ATTACK.) The narrative is basically a governmental disaster procedural that's about 90% rapid fire talking heads dealing with the crisis, but the relatively small monster action is more than worth the price of admission. Big G unveils some new abilities and never before has his atomic breath been so devastating. Coupled with a fin-generated photon attack, Godzilla's atomic fire basically levels Tokyo and it is FUCKING SPECTACULAR. When I saw this in the theater, the packed crowd of Godzilla fans was genuinely awed, and we're a hard bunch to stun. 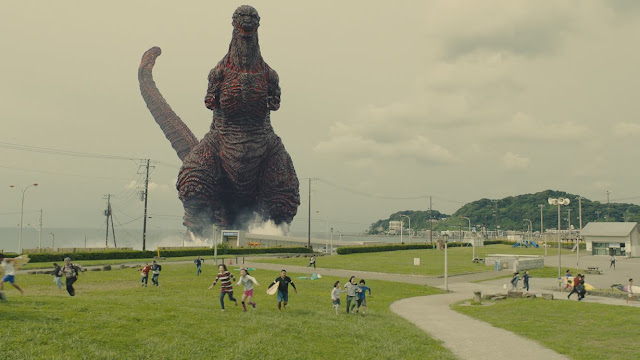 BOTTOM LINE: Don't go expecting much in the way of tons of monster stuff, but what we do get is Godzilla at its most destructively epic. Oh, and to me the pacing was slow as hell, which was not helped by the film's length and talking head abundance. Also, Godzilla is no longer a personification of the atomic bomb. He's now the result of improper dumping of nuclear waste, which I do NOT like at all. Losing the bomb angle robs the character of a great deal of his dread power. 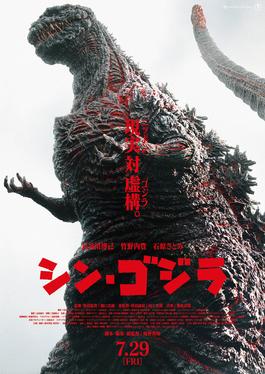