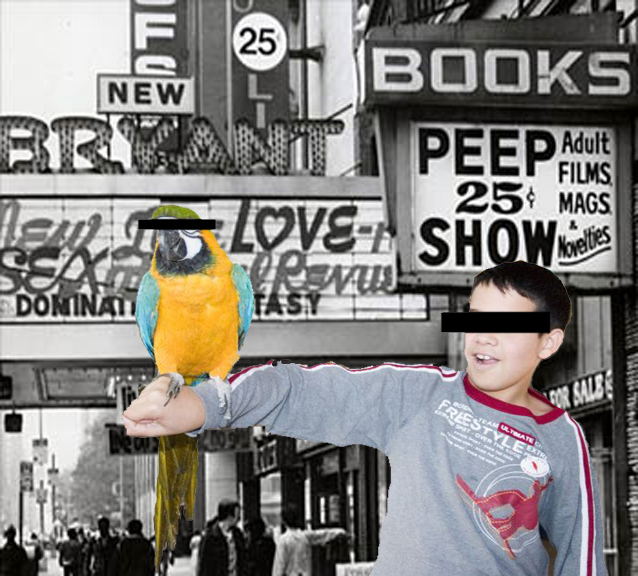 Time-Life has packaged many fine — though pricey — collections of music honoring many genres over the years, and the television spots for those collections backs in the days used to offer just enough of a snippet of a song to ring the bells of memory. These days we get half hour infomercials that usually haul out some now-forgotten hitmaker of yore, such as Fabian or Gary Puckett, and dump them on some "nostalgic" set representing a malt shop or "lover's lane," the kind of location that was pretty much rendered extinct by Viet Nam, LSD, the Women's Movement, the Pill, and disco. The former star would then cloyingly spew on and on, yes-manned by some co-host that you've never heard of, about "the good old days"and the songs that were the soundtrack to a more innocent time, his comments punctuated by ancient footage of pop artists and teen idols lip-synching their hits on shows like AMERICAN BANDSTAND, SHINDIG, and HULLABALOO.

My formative years came during the ass-end of that fading era, and the first wave of rock 'n' roll nostalgia hit the mass media with a vengeance, bombarding the airwaves with ads for "golden greats," ads played with such heavy rotation that even now people my age can recite them at will, complete with the song clips sung in fair approximation. It was during those years that I developed my love for pre-Beatles rock, appreciating its simplicity and semi-primitivism (or full-blown primitivism in the case of stuff like "Surfin' Bird" or "The Crusher"), and loving it for the ease with which it could be warped into outright filth. People have dirtied-up popular songs since the second that humans began to sing, and there's just something about the cheeriness of pop that makes many folk, such as yours truly, find great pleasure in ruining the innocence of such tunes, forever robbing them of any decency when heard again. Knowing that, it's no surprise that two of my all-time favorite recording artists are masters of the form, namely Blowfly and John "Dr. Dirty" Valby, a two-man Four Horsemen of the Apocalypse whose musical stylings lay smoking waste to the songs they wrap their dirty little minds around. Blowfly even got his nom du filth back in the early 1960's for turning Chubby Checker's innocent "Come on, baby! Let's do the Twist!" into "Come on baby! And suck my dick!" after which a relative told him, "Boy, you nastier than a blowfly!"

I am certainly guilty of this peurile habit, a behavior that has become so ingrained within me that I almost cannot listen to any Top 100 song recorded between 1954 and 1995 without coming up with a dirty version almost instantaneously. My dear friend Wendy is a self-professed "pop queen" whose musical tastes run toward mainstream and popular songs, and when she lived close by and we hung out all the time I couldn't help but to mangle her favorite songs with gleeful gusto. I did this so often during our day-to-day association that the habit began to rub off on her to a small degree, her memories of the real lyrics now suffused with gratuitous usages of "dick," fuck," "pussy," and "shit," a state that I can assure you resulted in me getting yelled at.

This wretched affliction also hobbles the maturity of my pals John, Keith, and most especially Hughes, a Bronx-born Irish lunatic who besmirches his people's gift of song and poetry with a lightning-swift and utterly hilarious knack for extemporized filthy lyrics. During the two decades that I've known these idiots, we've cracked each other up with many a soiled version of familiar favorites, but Hughes still claims the prize with his desecration of the chorus to "Jack and Diane," which posits:

Oh, Yeah/Cream comes out
Out of my dick/Like a water spout

Most pop music isn't meant to be great art; it's meant to be a catchy little ditty that sticks with you for a while, maybe even becoming a favorite, but in terms of true merit much of it is aural junk food. You can enjoy pork rinds, but it sure as hell ain't prime rib, so I say why not have fun with the junk food that you ingest and retool it to be even more fun? I'm certain that Hughes would concur.

That point was driven home over this past weekend when I watched a half-hour informercial for MALT SHOP MEMORIES, a compendium of 150 classic radio hits from roughly 1957-1966, and as I puttered around the Vault I left the ad on for noise, enjoying the oldies and after a while succumbing to the siren-call of smut. I swear I didn't do it intentionally, but I must have been spewing forth filth for about three or four songs when I realized I had added new lyrics to The Tokens' "The Lion Sleeps Tonight;" as the grainy footage of the singer performing that number flickered on my TV screen I let fly with "In the jungle, the mighty jungle, your mother sucks my cock!!!" all the while imagining the guy actually performing it as such on live 1950's television. With that realization I stopped washing the dishes, sat down in front of the tube, and awaited each oldie so I could have fun with my little game.

When the informercial was over I decided to eventually purchase the collection and re-sharpen my MAD magazine by way of GG Allin talents with gusto, all in anticipation of someday passing on my tasteless hobby to my yet-to-be-born progeny. One of my favorite childhood memories is from when I was about seven years old and my dad recited a version of "The Midnight Ride of Paul Revere" that must have been handed down to him via an oral tradition, and that version of that epic tale of vigilance and patriotism was rewritten to feature Revere's urgent need to take a shit, culminating in "the fifty-yard dash to the toilet seat." That shared moment of naughtiness, okay under certain family circumstances, was wonderful and I can't wait to encourage my own little ones to the nadir of immature bad taste.

Now all I have to do is come up with a nasty version of "Freebird." Perhaps "Free Turd," an anthem about feeling as free as a freshly-deposited, size of a "kid's day" souvenir baseball bat doody... Let's see:

Well, I'm free as a turd now
And this turd is smellin' strange

Yep, I'm on the right track.

And have any of you out there in the internet ether ever felt the call of the Ribald Songbird? Please write in with any such offerings you may recall, especially those passed on by irresponsible parental units and other risque relatives.
Posted by Bunche (pop culture ronin) at Tuesday, July 24, 2007

I used to think I was the only one insane enough to do shit like this. I think I came out of the womb singing filth. Usually when I do it I come up with my own catch tune off the top of my head. I swear sometimes I think you and I were separated at birth. You're also the only one besides a friend and myself who remembers the 4:30 Movie on ABC.

Shit they used to have a Gamera week too!

I can still remember the theme song as it played to the changing color camera dude cranking his camera.