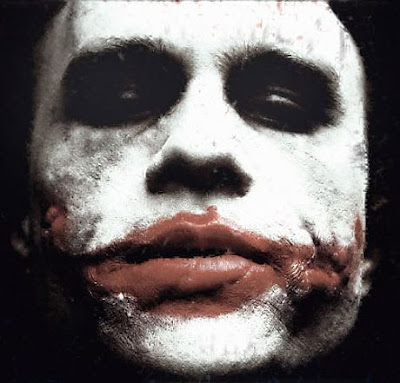 In a totally unexpected piece of news, Heath Ledger, the actor who portrays the Joker in this summer's THE DARK KNIGHT, is dead. Here's all I've heard; more tomorrow as details become available.

Ledger's housekeeper found him dead in his Manhattan apartment, New York police said. He died at 3:26 p.m., they said.

The New York Fire Department received a call at 2:27 today responding to a "cardiac arrest call" in New York. They found an unresponsive male dead at the scene.

In 2005, the actor played Ennis Del Mar in "Brokeback Mountain," about two cowboys who had a secret relationship. The role earned him the Oscar nomination.

And, from the Associated Press:

NEW YORK (AP) - Heath Ledger was found dead Tuesday at a downtown Manhattan residence in a possible drug-related death, police said. He was 28. NYPD spokesman Paul Browne said Ledger had an appointment for a massage at the Manhattan apartment believed to be his home. The housekeeper who went to let Ledger know the masseuse was there found him dead at 3:26 p.m.

The Australian-born actor was an Oscar nominee for his role in "Brokeback Mountain" and has numerous other screen credits. 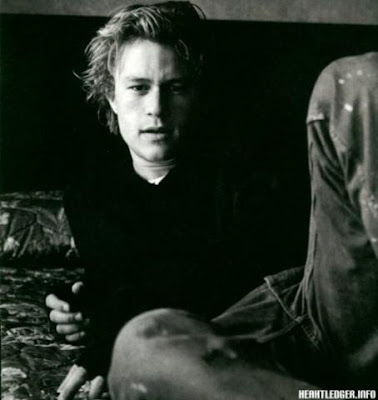