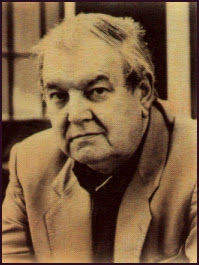 Harry Flashman: coward, cheat, liar, shameless womanizer, and all-around towering asshole. God, how I loved him, and now his chronicler has fallen. If you have no idea what I'm talking about, read on. From today's New York Times:

George MacDonald Fraser, a British writer whose popular novels about the arch-rogue Harry Flashman followed their hero as he galloped, swashbuckled, drank and womanized his way through many of the signal events of the 19th century, died yesterday on the Isle of Man. He was 82 and had made his home there in recent years.

The cause was cancer, said Vivienne Schuster, his British literary agent.

Over nearly four decades, Mr. Fraser produced a dozen rollicking picaresques centering on Flashman. The novels purport to be installments in a multivolume “memoir,” known collectively as the Flashman Papers, in which the hero details his prodigious exploits in battle, with the bottle and in bed. In the process, Mr. Fraser cheerfully punctured the enduring ideal of a long-vanished era in which men were men, tea was strong and the sun never set on the British Empire. 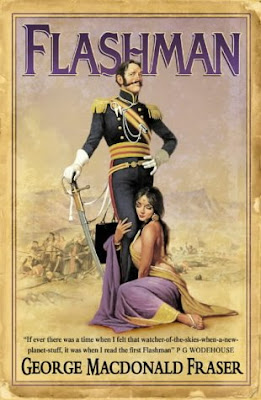 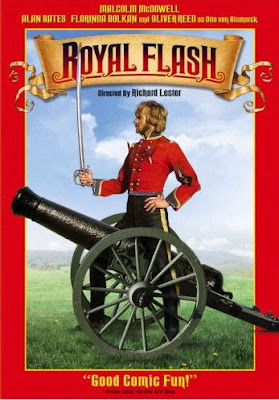 In what amounted to an act of literary retribution, Mr. Fraser plucked Flashman from the pages of “Tom Brown’s School Days,” Thomas Hughes’s classic novel of English public-school life published in 1857. In that book, Tom, the innocent young hero, repeatedly falls prey to a sadistic bully named Flashman. In Mr. Fraser’s hands, the cruel, handsome Flashman is all grown up and in the British Army, serving in India, Afghanistan and elsewhere. Now Brig. Gen.Sir Harry Paget Flashman, he is a master equestrian, a pretty fair duelist and a polyglot who can pitch woo in a spate of foreign tongues. 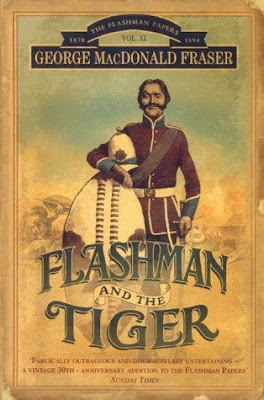 He is also a scoundrel, a drunk, a liar, a cheat, a braggart and a coward. (A favorite combat strategy is to take credit for a victory from which he has actually run away.) Last, but most assuredly not least, Flashman is a serial adulterer who by Volume 9 of the series has bedded 480 women. (That Flashman is married himself, to the fair, dimwitted Elspeth, is no impediment. She cuckolds him left and right, in any case.)

Readers adored him. Today, the Internet is populated with a bevy of Flashman fan sites. 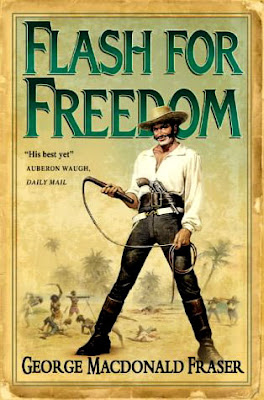 Flashman’s exploits take him to some of the most epochal events of his time, from British colonial campaigns to the American Civil War, in which he magnanimously serves on both the Union and the Confederate sides. He rubs up against eminences like Queen Victoria, Oscar Wilde, Florence Nightingale and Abraham Lincoln. 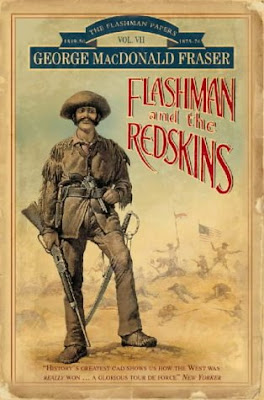 For his work, Flashman earns a string of preposterous awards, including a knighthood, the Victoria Cross and the American Medal of Honor. Mr. Fraser was so skilled a mock memoirist that he had some early readers fooled. Writing in The New York Times in 1969 after the first novel was published, Alden Whitman said: “So far, ‘Flashman’ has had 34 reviews in the United States. Ten of these found the book to be genuine autobiography.”

The son of Scottish parents, George MacDonald Fraser was born on April 2, 1925, in Carlisle, England, near the Scottish border. His boyhood reading, like that of nearly every British boy of his generation, included “Tom Brown’s School Days.” In World War II, Mr. Fraser served in India and Burma with the Border Regiment. His memoir of the war in Burma, “Quartered Safe Out Here” (Harvill), was published in 1993.

After leaving the military, Mr. Fraser embarked on a journalism career, working for newspapers in England, Canada and Scotland. He eventually became the assistant editor of The Glasgow Herald and in the 1960s, was briefly its editor. Tiring of newspaper work, Mr. Fraser decided, as he later said in interviews, to “write my way out” with an original Victorian novel. In a flash, he remembered Flashman, and the first book tumbled out in the evenings after work. “In all, it took 90 hours, no advance plotting, no revisions, just tea and toast and cigarettes at the kitchen table,” he said in an interview quoted in the reference work “Authors and Artists for Young Adults.”

Mr. Fraser’s survivors include his wife, Kathy; two sons and a daughter. Information on other survivors could not immediately be confirmed.

His other books include several non-Flashman novels, among them “Mr. American” (Simon & Schuster, 1980); “The Pyrates” (Knopf, 1984); and “Black Ajax” (HarperCollins, 1997). With Richard Maibaum and Michael G. Wilson, Mr. Fraser wrote the screenplay for the James Bond film “Octopussy,” released in 1983. Mr. Fraser’s latest book, “The Reavers,” a non-Flashman novel, is scheduled to be published by Knopf in April.

For his work, Mr. Fraser received many honors, among them the Order of the British Empire in 1999. This award, according to every conceivable news account, was entirely genuine. 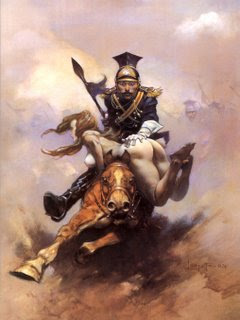 Flashman, as rendered by the legendary Frank Frazetta.

Y'know, that Octopussy screenwriting credit just about nullifies the rest of his accomplishments... but not quite. RIP, good fellow!