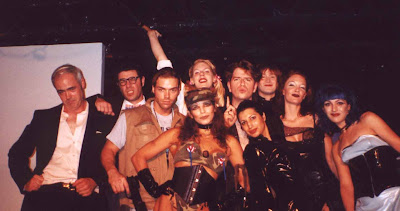 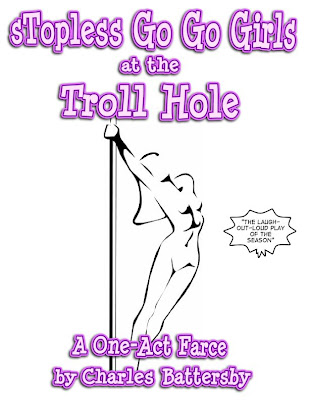 A One-Act Farce by Charles Battersby

"The laugh-out-loud play of the season...so non-stop-funny you may fall off your chair."
-Off Off Broadway Review

“Troll Hole” is a one-act farce about dominatrixes, and the men who love them. Set amidst the Orwellian dystopia of Guiliani-era New York City in the 90's, “Troll Hole” chronicles one night at an infamous leather bar as a group of wacky perverts engage in naughty hijinkx, and zany escapades.

“Troll Hole” is presented as part of Theater For The New City’s “New Blood, New City” reading series, and was first produced in The Midtown International Theatre Festival. Charles Battersby is a playwright and Theatre Critic, who knows how to swing a bullwhip. Charles’ last play “Kryptonite Hearts” was presented as part of TNC’s 2007 season. 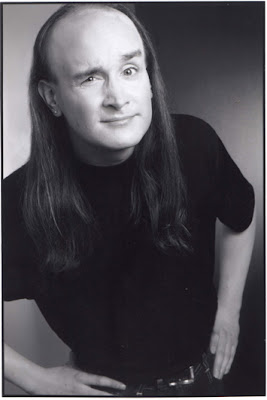 um, that sounds fantastic. Assuming im recovered by the plague by then, i am completely down!!! It also helps that i have mondays and tuesdays off..... I will try to get others to come!
--E!