SOUND AND FURY: GILLIGAN... AT THE PMRC HEARINGS?!!? 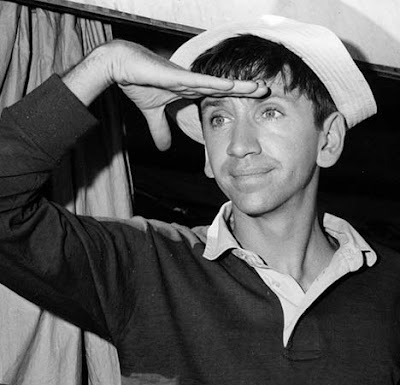 While researching for a post I'm writing that expresses my hatred of Twisted Sister and their ubiquitous hit "We're Not Gonna Take It," I found an hilarious error in All Music.com's text on the band's role in the infamous PMRC hearings of 1985, namely the following:

"For his part, Snider remained in the camera eye, however, appearing before a Senate committee later that year (along with such rock & roll luminaries as Frank Zappa and Bob Denver) to testify against the Parents Music Resource Center's demands for music censorship legislation."

Um, correct me if I'm wrong, but Bob Denver's the dude who starred in the title role on GILLIGAN'S ISLAND (he was Gilligan, not the island) and was obviously not in the audience when Reverend Jeff Ling read aloud the lyrics to the Mentors' "Golden Showers." John Denver, however, was there and laid a righteous smackdown on those dumbass senatorial cunts, telling them in no uncertain terms that he was strongly against their call for industry-wide record censorship. 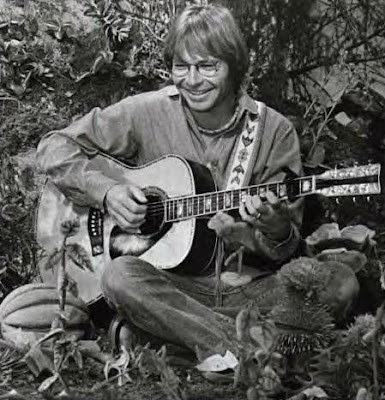 John Denver: a great American and staunch defender of the Mentors' inalienable right to sing about deviant sex acts, gang rape of drugged women by biker gangs, raging venereal diseases, and the felonious assault of homosexuals. Plus, he hung out with the Muppets. The motherfucker was cool!

Upon reading All Music's error I pointed it out to them on their feedback section, so let's just see how long it takes them to fix it, if they even bother.
Posted by Bunche (pop culture ronin) at Friday, December 28, 2007

Yep. Apparently, the cunts thought JD was gonna come out on their side. He definitely threw them a curve.

I've respected him since then. Dee Snider, too. For that matter...

Hey Buncheman... the mention of Bob Denver over John Denver is most likely an "intentional" mistake. Back in the old days at Muze, we threw in fake names and erroneous dates on many of our bios and descriptions to guard against copyright infringement and plagiarism.

Let the fuckers try and prove in a court of law that they haven't ripped you off when they've listed Funkmaster Wizard Wiz as being a member of Canadian Parliament!